Home Dream Insights Survey States, “Dream of Saving Money” is the Most Common Dream in the First Week of January 2023 in South Africa 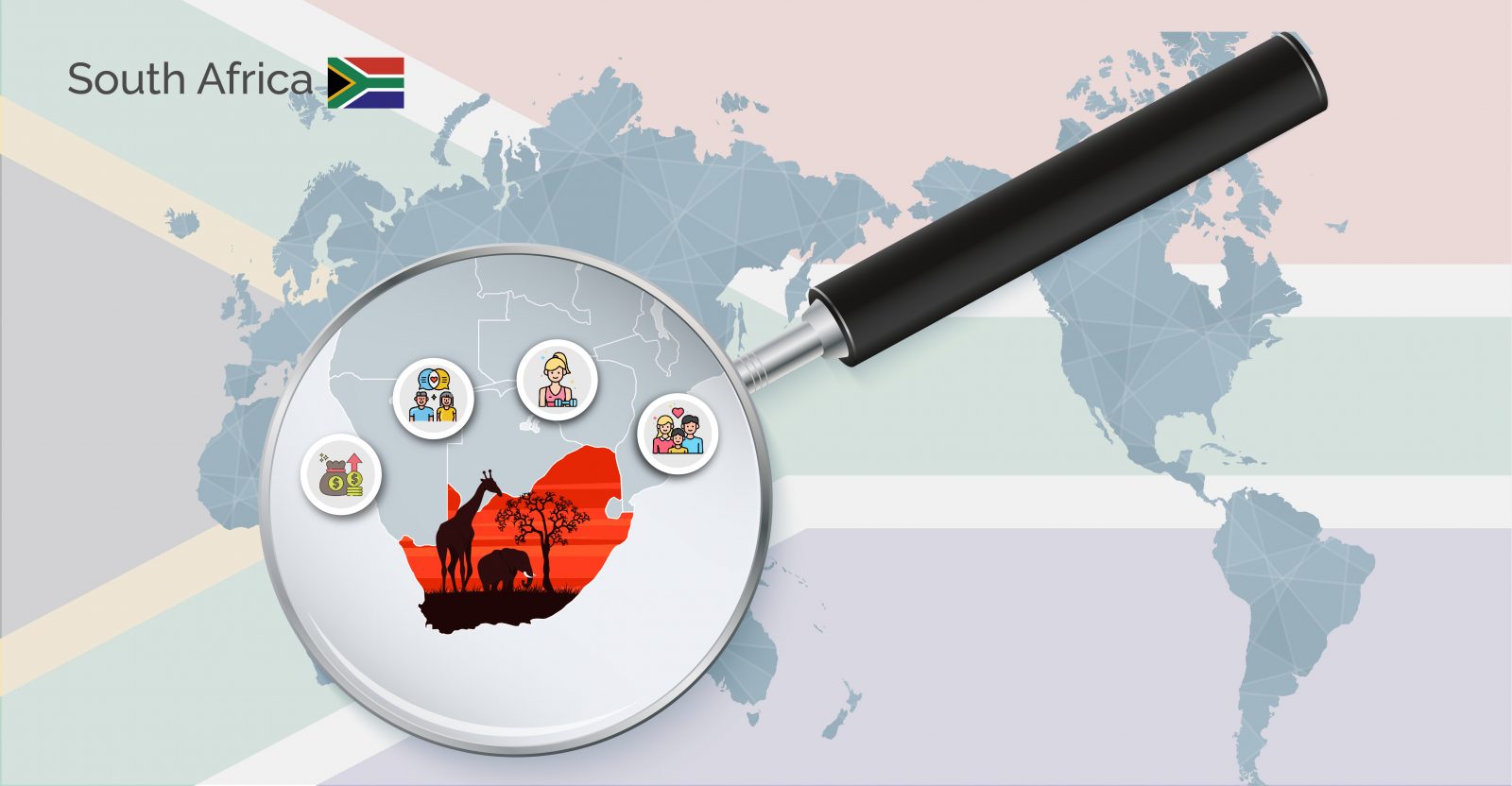 As per a news report, the energy crisis in South Africa continues to deepen, thus hampering households and businesses alike. Probably, that could be the reason why residents of South Africa have a “dream of saving money?”

ThePleasantDream conducted a one-of-its-kind survey to evaluate what dreams people saw in the first week of January 2023 in South Africa. Interestingly, of the 201 participants, the team found that 30.43% of participants saw the “dream of saving money,” followed by a “dream about current events in my life” & “dream of family,” which occupied 17.39%, respectively.

The team collected data through an online survey on the website and social media platforms to monitor all the dreams that appeared in the first week of January 2023 and their effects.

Let’s see what the research revealed.

Table of contents hide
What do the statistics say?
Which dreams were more prevalent in the first week of January 2023?
Does a New Year dream appear because you were thinking about it?
Do they decide their New Year’s resolution based on their dreams?
What are your New Year’s dreams trying to convey?
Expert’s opinion

What do the statistics say?

Of 201, the female participation was about 54.3%, while male participants were 45.7%. Thus, inferring females see more dreams in the first week of January 2023.

Besides, 47.8% were working professionals who participated in the survey—followed by students taking over 32.6%, homemakers comprising 10.9% & entrepreneurs – at 8.7%.

Which dreams were more prevalent in the first week of January 2023?

When we enquired about which dream the participants saw in the first week of January 2023? The answer was “dream of saving money,” covering 30.43%, followed by “dream about current events in my life” & “dream of family” with 17.39%.
Not just this, there were various other dreams that people saw, and they were –

Does a New Year dream appear because you were thinking about it?

Sometimes, dreams are associated with our thoughts of waking life. So, we asked the participants if this dream appeared because they were thinking about the New Year’s resolution. To this, their answers were –

Do they decide their New Year’s resolution based on their dreams?

Based on their dreams, we asked the participants if they had decided on their New Year resolution. To this, they answered.

What are your New Year’s dreams trying to convey?

We wished to dive deeper to know whether the participants knew the reasons behind their New Year’s dreams, and this is what they had to say.

Dr. Nereida Gonzalez-Berrios, MD, reviewer and certified psychiatrist of ThePleasantDream, commented, “dreams are a representation of one’s unconscious desires, wishes, and motivations. Interestingly it has been backed by research.”

She further adds, “many residents of South Africa might be encountering financial pressures, and probably that could be the reason why they saw the “dream of saving money.” Probably they are trying to seek solutions through their dreams.”